In this video, you will find 8 popular German main dishes you should try either in a restaurant or by cooking it yourself. If you need the recipe, let us know in the comments and we will help you out.

Beef Rouladen
Beef Rouladen are one of the most traditional meals when it comes to celebrations in Germany. They are very popular for Christmas or other holiday dinners.
Video & Recipe:

German Meat Balls
German meat balls have various names in Germany. Depending on the region they are called Frikadellen, Fleischküchle, Fleischpflanzerl or Buletten. Served with potato salad you will find them not only regularly on the German dinner table, but also in every beer tent on the famous Oktoberfest in Munich.
Video & Recipe:

Sauerbraten
Sauerbraten is a traditional German pot roast. Before cooking, the roast is marinated for several days in a mixture of vinegar and/or wine, water, herbs, and spices.
Video & Recipe:

Maultaschen – German Ravioli
Maultaschen are a kind of German Ravioli stuffed with various fillings such as meat, spinach, cheese or even fish. They are served in various ways: fried, baked or in soups. You can enjoy Maultaschen in so many dish creations that you will fall in love with them.

Jägerschnitzel – Jagerschnitzel
Jägerschnitzel is probably one of the most famous German dishes. You will find it on every restaurant menu that offers German cuisine. As it is easy to make, you should try to make it at home.
Video & Recipe:

Gulasch – German Goulash
One could argue that Goulash did not originate in Germany, but it is one of the most popular main dishes since the 18 hundreds. Germans love their “Gulasch” served with Spaetzle or dumplings and a side of veggies.
Video & Recipe:

Käsespätzle – Cheese Spaetzle
Cheese Spaetzle is the German flavorful version of macaroni and cheese. This hearty homemade pasta dish is made with Emmentaler or Allgäuer cheese and served with a topping of sautéed golden browned onions.
Video & Recipe:

Eintopf – German Stews
Germans love their stews. They have a huge variation of stew dishes. One of the most popular is Gaisburger Marsch, a traditional Swabian beef stew with potatoes, Spaetzle, carrots, and leek.
I hope you got in the mood for some delicious German food. Try one of our recipes, it is way easier than you think! 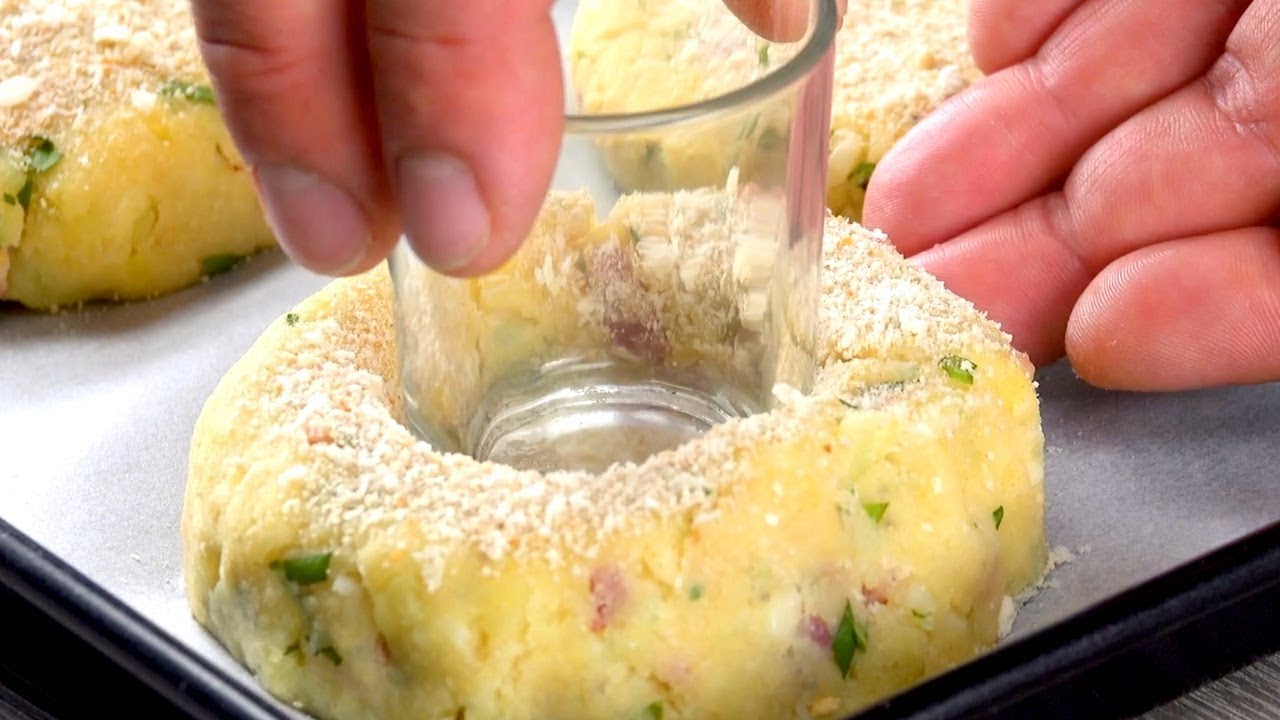 3 Potato Dishes That Could Win Awards 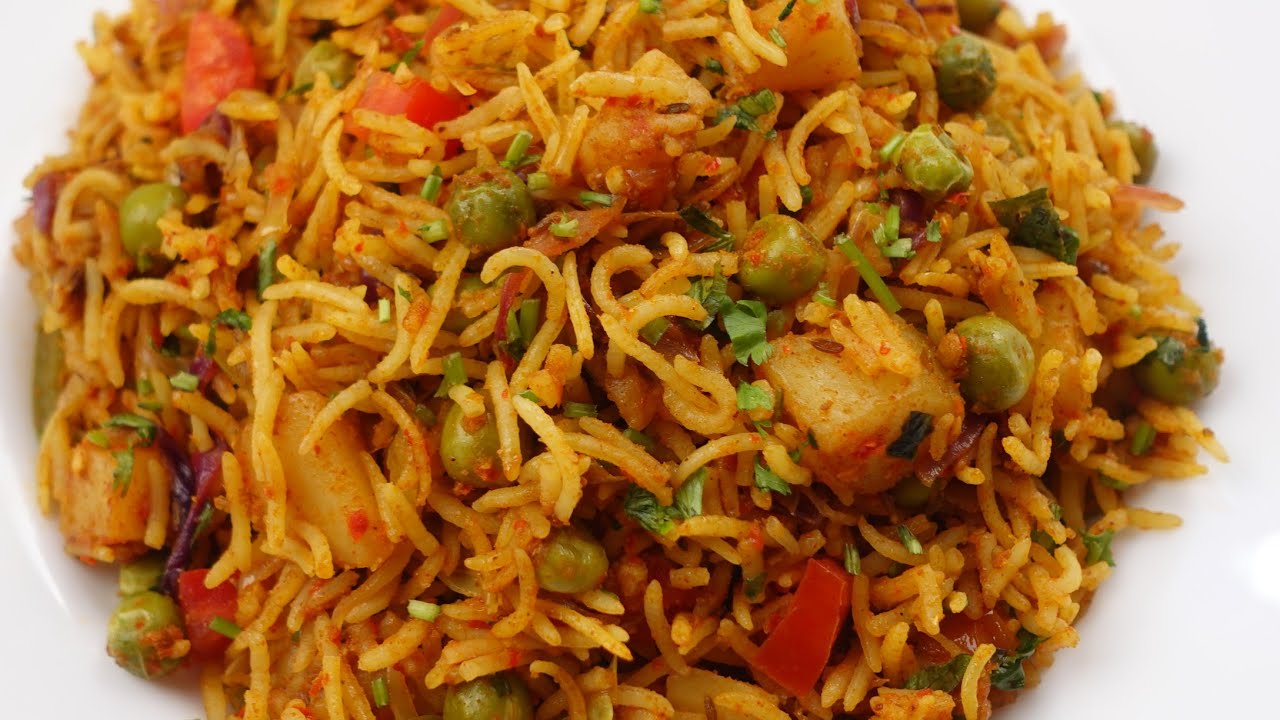 Easy Dinner Recipe,Tawa Pulao Recipe By Recipes Of The World 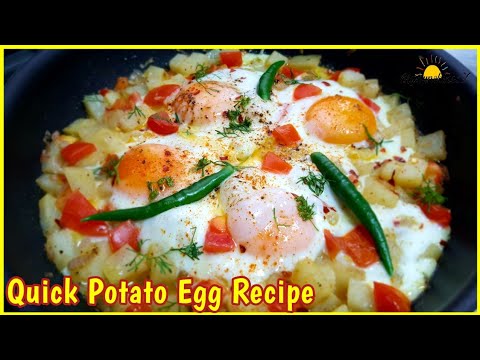 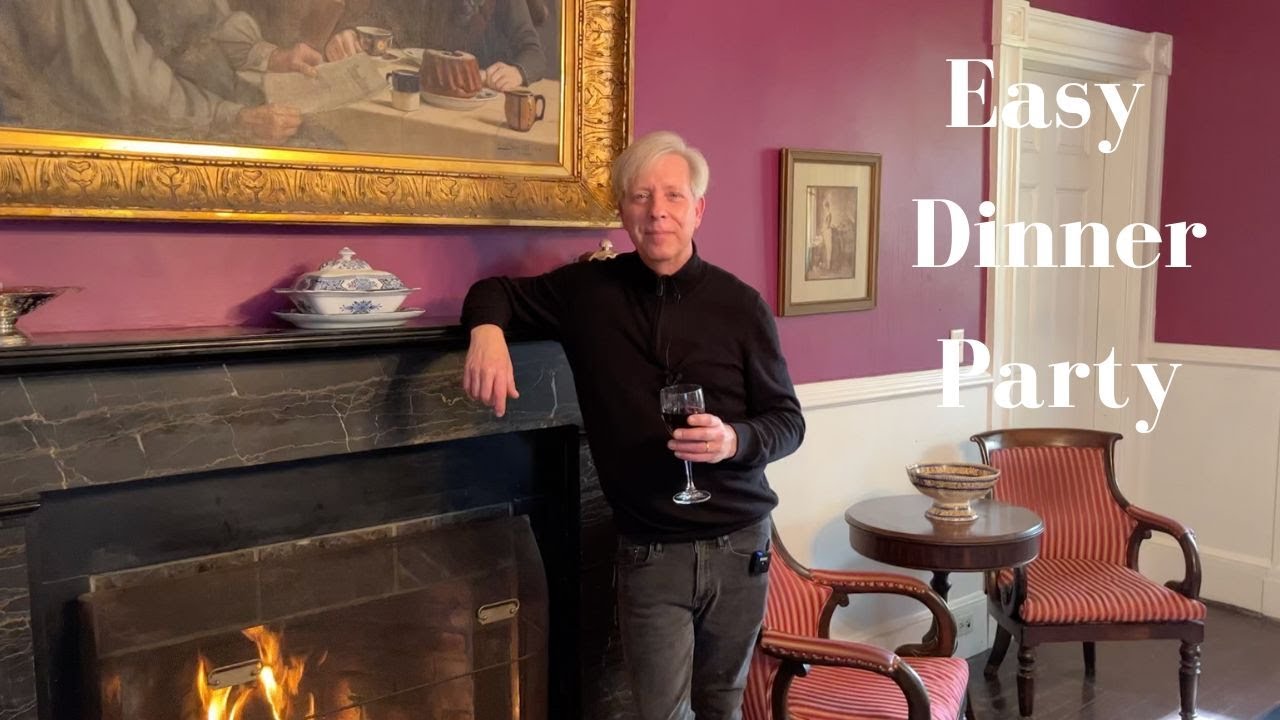