JL SMOKEHOUSE BBQ – Welcome to Phoenix, Arizona, USA, and today we’re going to JL Smokehouse BBQ ( where James Lewis serves amazing BBQ! He is so passionate and knowledgeable about barbecue and I can’t wait for you to meet him in this video. Let’s go eat! #BBQ #Phoenix #Arizona

As soon as you enter JL Smokehouse you know it’s laid back and unique. JL as he calls himself, is the pitmaster, and knows his bbq. Although he offers brisket, chicken, sausages and an assortment of meats, his southern style bbq pork ribs and pulled pork are the true highlights and something you don’t want to miss. “I have the best pulled pork in the country,” says Lewis, and when you see how the entire pork shoulder melts on the smoker, you know it’s special. Before serving it, they chop it up coarsely and then squeeze on a generous amount of their legendary bbq sauce.

I ordered the slugger combo plate, which included six different bbq meats and a few sides, plus I got an entire rack of pork ribs. JL showed me how he seasons the ribs with his own recipe dry rub, then smokes the ribs bone side down – never ever flipping them over. The pulled pork was indeed the best I’ve had, so smoky, so ultra tender and bursting with flavor when combined with the tangy bbq sauce. JL mentioned that he didn’t like to classify his bbq into any US regions, but did mention that it’s influenced and similar to Memphis style bbq.

“Put Some South in Your Mouth!!” – JL Smokehouse!!

It was an amazing experience to hang out with JL for a few hours and learn about his process of BBQ and to eat an amazing BBQ meal. When you’re in Phoenix, Arizona, if you love food and BBQ, you’re not going to want to miss it.

👕Get t-shirts and caps: 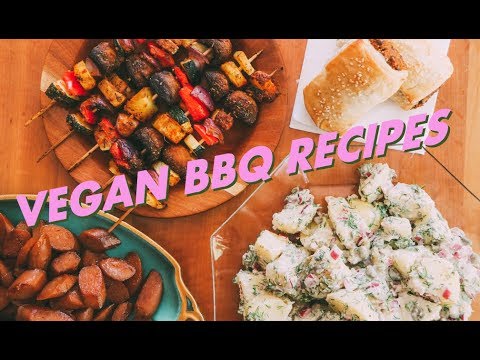 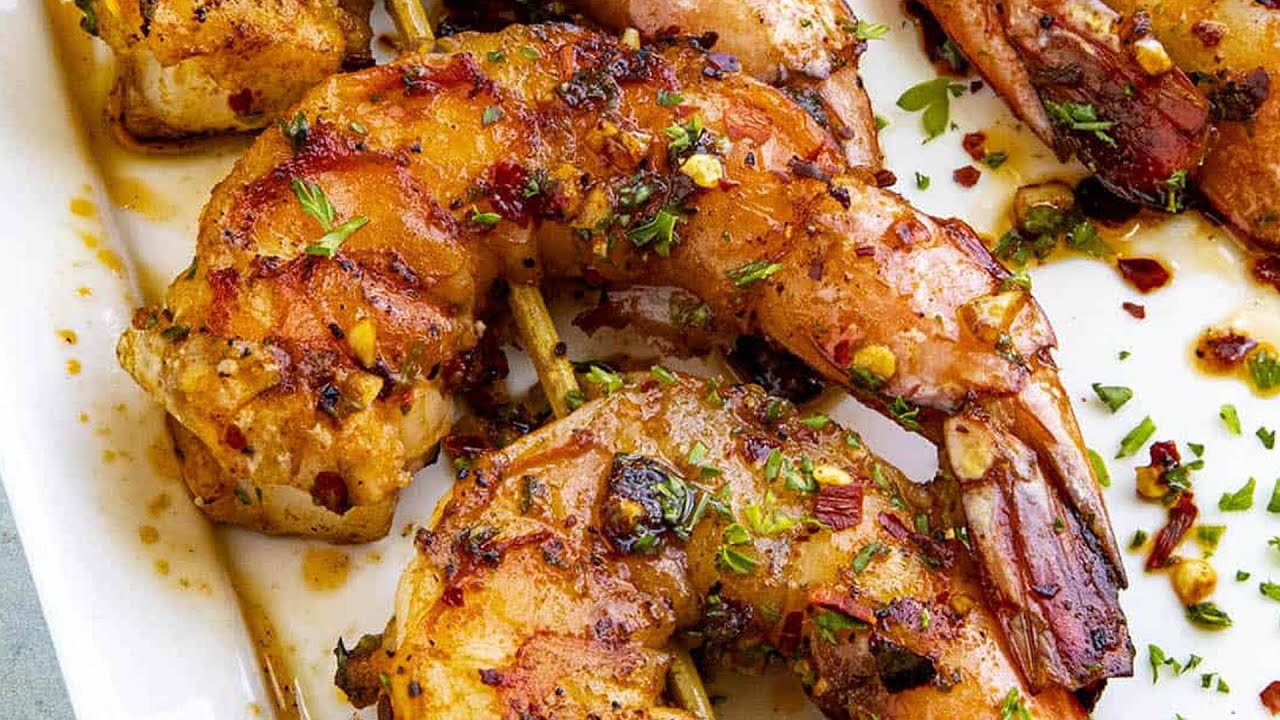 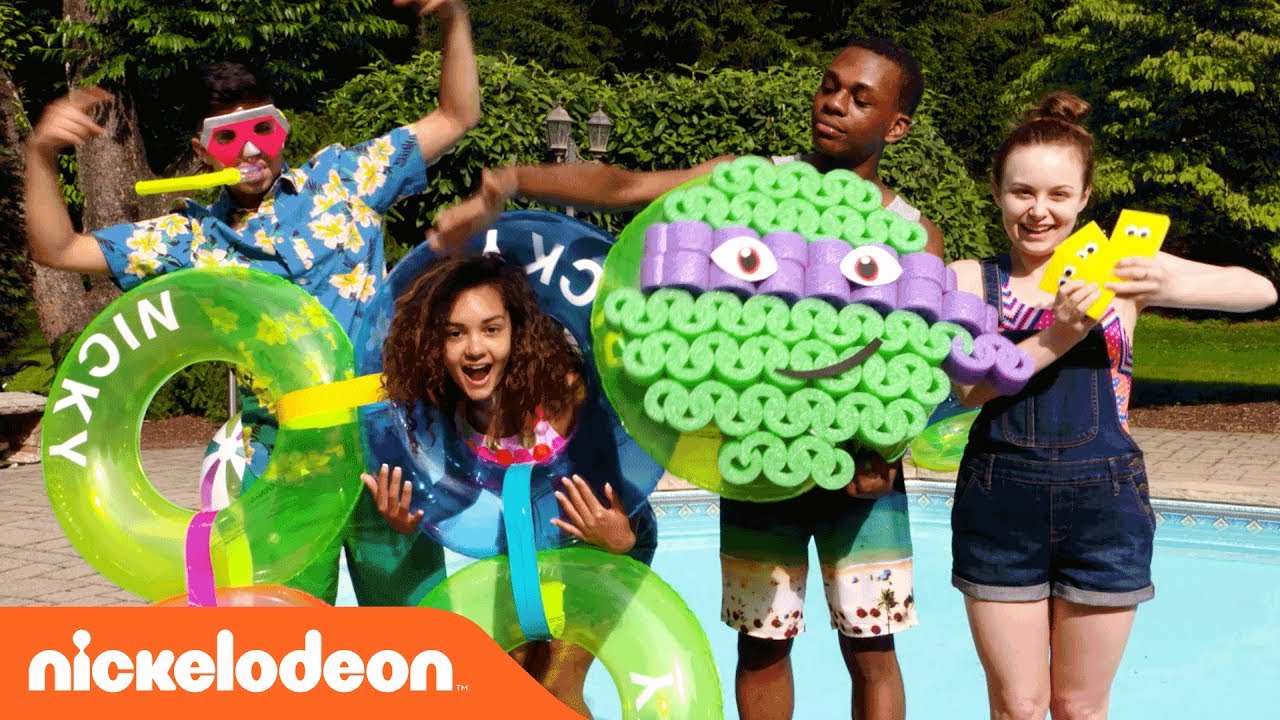 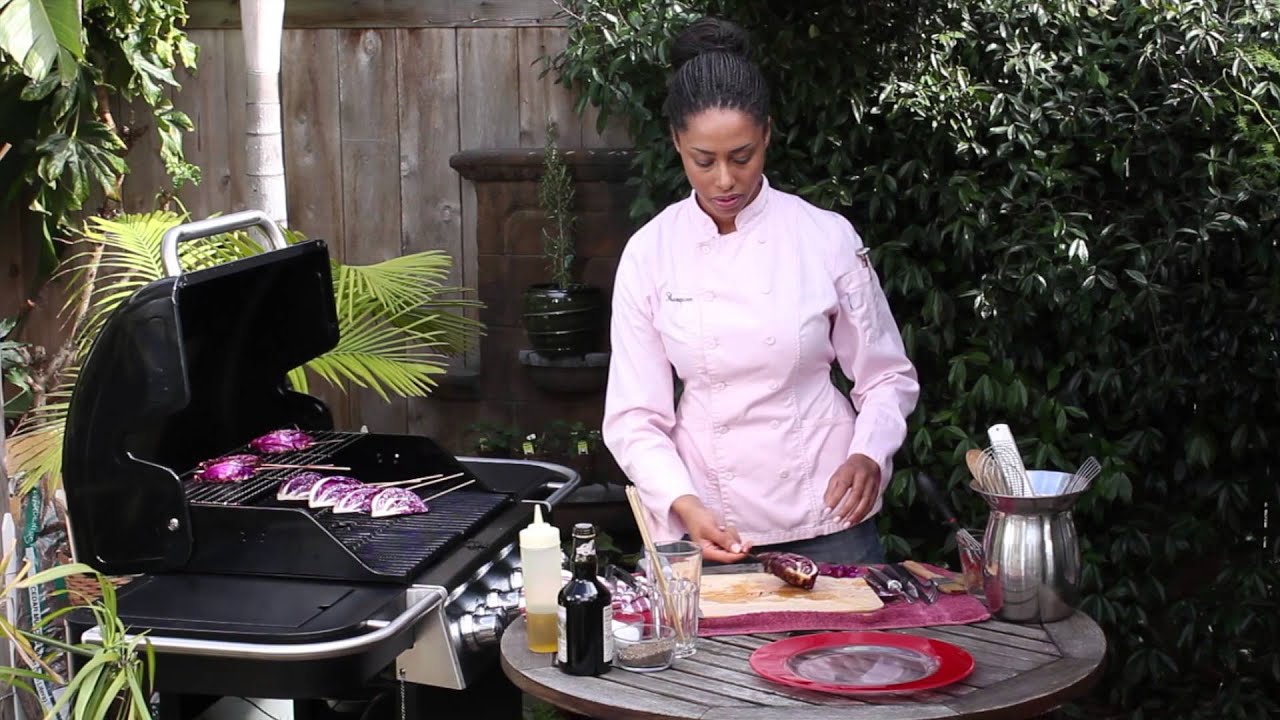